Director of Quality and Regulatory Compliance 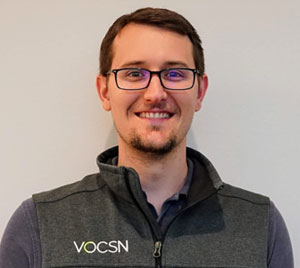 Mike Kubany the Director of Quality and Regulatory Compliance. He joined the Ventec team in 2017.

Mike is a graduate of Arizona State University with a degree in biomedical engineering. Mike has more than 10 years of quality system and engineering experience in medical device and biotech industries. Mike started his career as a failure analysis engineer at an atherectomy company in 2008, where he led complaint investigations, material review board, and other quality related activities. From 2012 to 2014, Mike was a quality engineer in the peripheral vascular division of C.R. Bard. Mike supported more than 200 products across four manufacturing locations in three countries, and helped launch two new products.

After his time at Bard, Mike joined Nortis, a biotech startup. Mike developed and implemented an electronic quality management system, conducted all quality responsibilities, and was promoted to Quality and Manufacturing Manager.

Mike loves exploring the outdoors with his family.