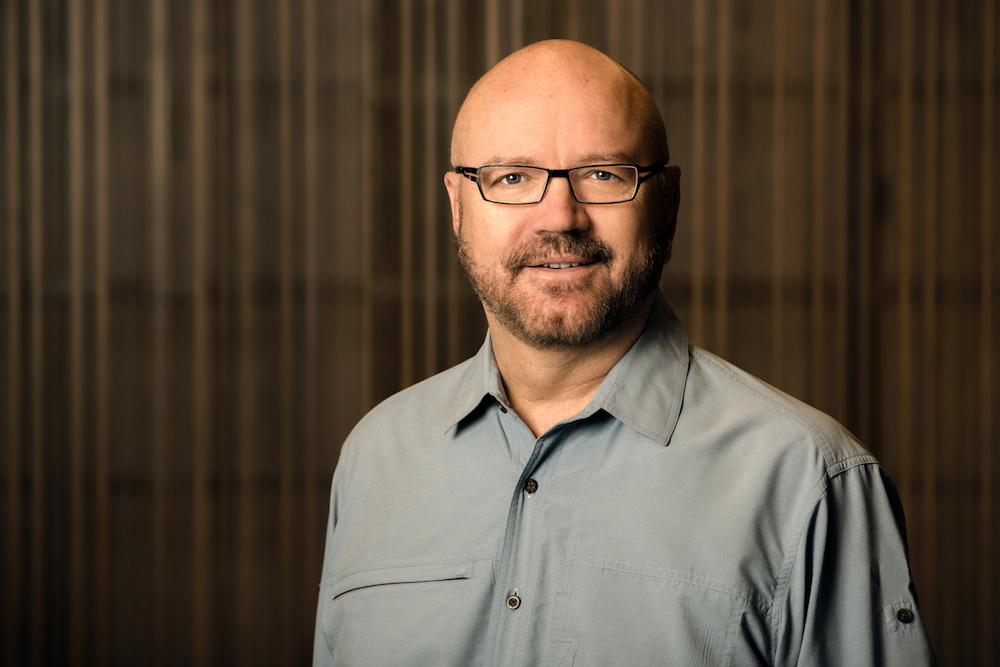 Doug DeVries is the Founder and Chief Technology Officer of Ventec Life Systems, which he formed in 2012 to develop the next generation unified respiratory device for ventilator patients.

Doug has nearly four decades of leadership and a record of successful innovation in mechanical ventilation, starting as a design engineer with Bear Medical Systems.  Later he served as Vice President of Engineering for Bird Products Corporation where he led the development of six commercially successful life support ventilators including the Bear Cub and VIP Bird infant ventilators, the Bird 8400ST acute care ventilator, and the Bird TBird--the world’s first portable full-featured ventilator. In 1997 Doug founded Pulmonetic Systems to design the LTV Series of ventilators, which has been a market leader in more than 150 countries.