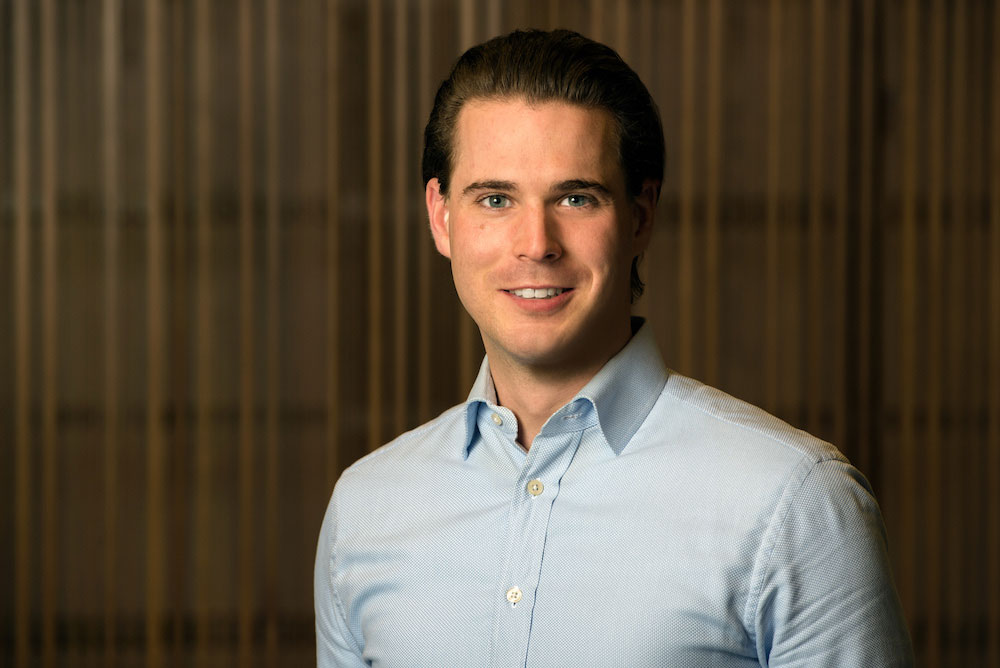 Chris Kiple is the Chief Executive Officer. He joined the Ventec team in 2015.

Chris has 10 years of experience working in finance, law, and as a co-founder of several start-up companies. Prior to his current role, Chris worked in finance at J.P. Morgan and as a lawyer at Sidley Austin, LLP in the first Global Finance practice group, focusing on secured transactions.

Chris also worked in government affairs at Husch Blackwell, LLP representing municipalities, Fortune 500 companies, and start-ups to expand business opportunities with the Federal government, including directly lobbying agencies and members of Congress. In addition, Chris worked in non-profit fundraising and community outreach for the George Washington University as the Associate Director of Development.